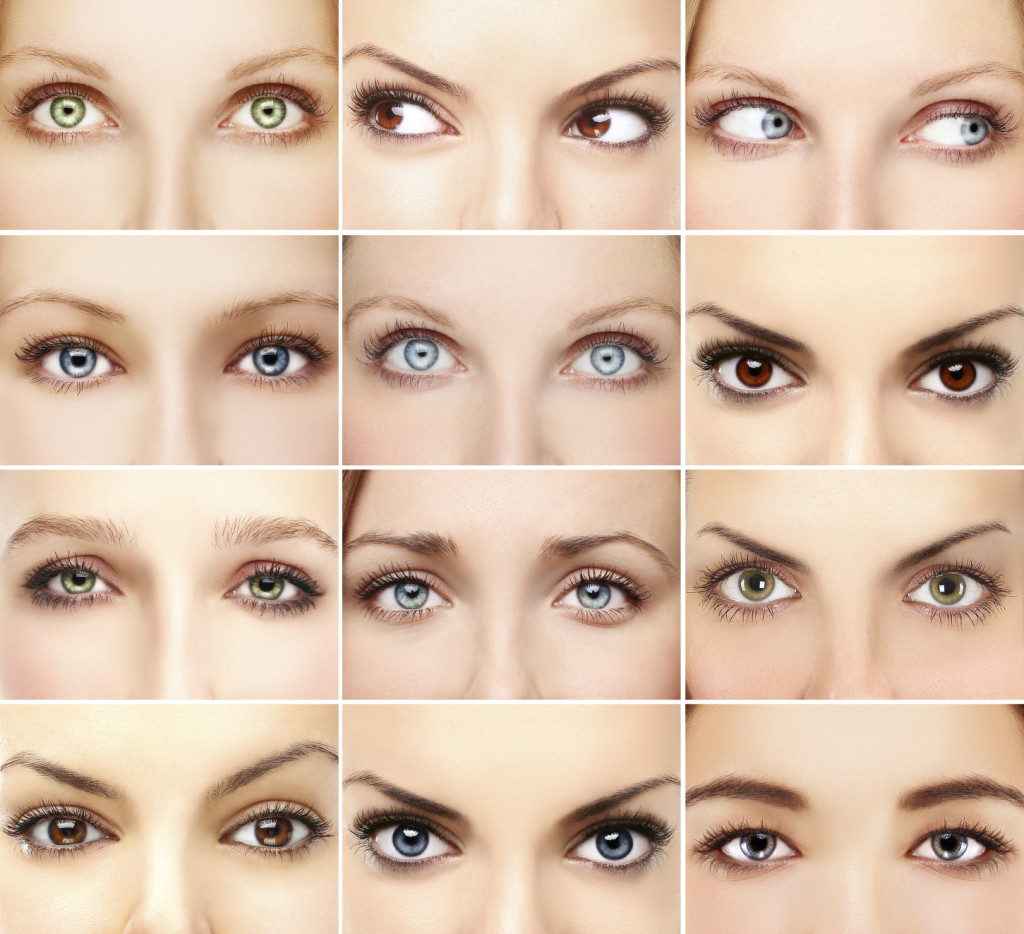 Many believe an eye to eye meeting with a person can say a lot about their personality.  Eye contact in any relationship is quite important, but if you don’t see them again will you remember who they are just by seeing their eyes?.

Check out this list of popular and familiar figures.  See if you can identify who they are just by looking at their eyes.  We’ve decided to give you a little help by summarizing their famous personalities.

An American actress and film producer, started her acting debut with a small role in 1987, and often dubbed as America’s sweetheart.

These beautiful eyes belong to a female film maker and actress that received an Academy Award, two Screen Actors Guild Awards, and three Golden Globe Awards.  Beyond the Hollywood lights, she is an avid humanitarian.

This beautiful actress began her debut on the stage at age 12.  She is regarded as an elegant actress that remains married in Hollywood (a rarity in itself) to a man that’s 25 years her senior.  Besides her very successful ongoing career, she is proud mother of two.

In 2015 she celebrated her wedding.  In 2010, Forbes ranked this actress as the richest Hispanic female celebrity, ranking her number 60 among the wealthiest 100.  Her career started in modeling before shifting to acting, producing and directing.

Soap Opra and television commercials are how he started, but this heart throb has been nominated for ten Golden Globe Awards, winning two and five Academy Awards.  He got his name while in his mother’s belly and she felt the first kick while she was looking at a Da Vinci painting in Italy.

A former diver, martial artist and English actor, if you see him on the big screen he’s usually in a fight with some very bad guys using nothing more than his bare hands and fancy moves.  He mostly does comedy and action movies.  It’s much more than his eyes that capture the audience, but can you guess who he is?

Wondering if you guessed correctly? Check out the answers.

Clear vision is a gift.  If you or someone you know needs the best vision without glasses, contact our office, rated the best in Orange County for Custom Lasik solutions and more.