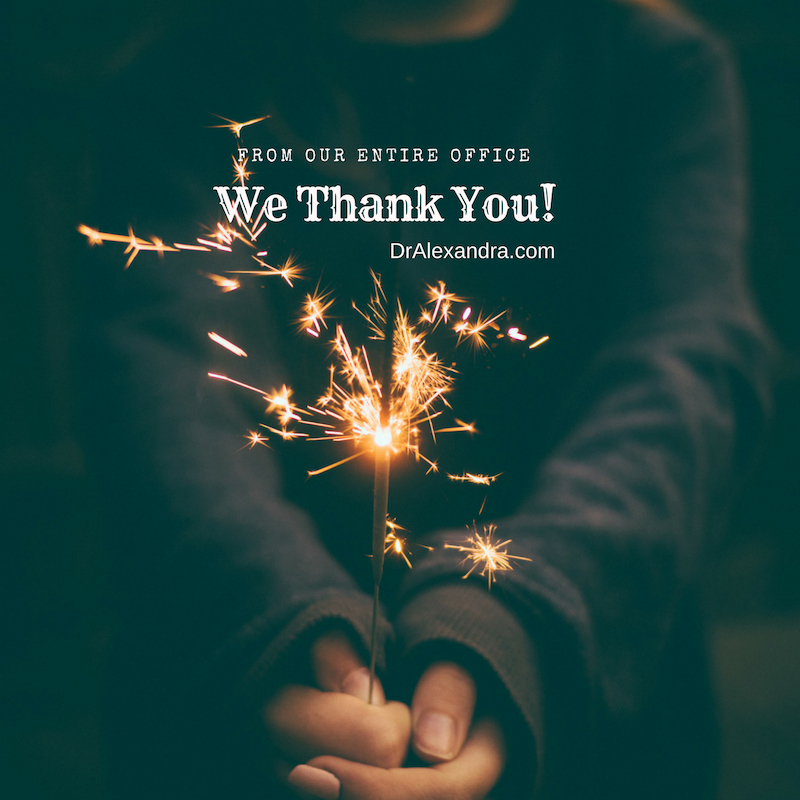 With over 40 million procedures performed since 1991, Lasik is the most popular and effective corrective eye surgery worldwide. However, the revolutionary surgery wouldn’t exist without Thanksgiving’s main course — turkey. Using leftovers from the November feast, researchers at IBM were able to test laser incisions on flesh that mimicked the human eye. This touch of creativity and ingenuity led to the beginning of Lasik and an improved quality of life for sufferers of myopia, hyperopia, and astigmatism. Here’s a look at how it all began.

The Strange Marriage of a Turkey Feast and Lasik Surgery

In 1981, researchers Rangaswamy Srinivasan and James Wynne from the Thomas J. Watson Research Center were attempting to use laser scalpels to fix vision problems.

Unfortunately, they were unable to find a suitable substance or medium to test the lasers. Without a test subject, research stalled, as the duo feared that the lasers in their current state would damage vital tissue in the eye.

That same year, Srinivasan got the idea to use a chicken bone with a piece of cartilage attached to test their light scalpels.

After applying 10-nanosecond bursts of from an ArF excimer laser to the bird, analysis showed that the damage around the incision remained unharmed, increasing the feasibility of laser eye surgery. Future tests on cadaver tissue confirmed the reliability of the lasers, paving the path for modern-day Lasik.

From Leftovers to Heroes

From that small piece of Thanksgiving leftovers, Wynne and Srinivasan became two pioneers in the evolution of eye surgery.

Along with fellow researcher Samuel Blum, the pair were awarded the prestigious National Medal of Technology and Information in February 2013 in a ceremony at the White House.

To make the even even more memorable, they learned that First Lady Michelle Obama had undergone the surgery, giving her perfect vision. Although no one could anticipate that Thanksgiving dinner would lead to such a surgery, the impact of this discovery remains integral to the world of ophthalmology.

Over 40 million people worldwide have undergone Lasik surgery, with up to 95 percent of them achieving 20/20 vision or better.

Our very own Dr. Alexandra Chebil has performed over 50,000 surgeries to date in her private Laser vision correction practice located in the heart of Orange County CA.  Her Newport Beach Lasik Center is dedicated to an anxiety-free, personalized experience with each patient she treats.

She is involved with each patient from their first visit to long after their treatment is completed.  This unwavering commitment has earned her the title of most favored Orange County Ophthalmologist by patients and colleagues alike.

This remarkable success rate and the backing of organizations such as the Food and Drug Administration have proven that Lasik continues to be the preeminent choice for refractive eye surgery and a stellar alternative to wearing glasses or contact lenses.

If you’ve noticed a drastic change in your eyesight, have grown tired of wearing glasses, or just want to improve your quality of life, Lasik is the perfect fit for you.

In just a 20- to 30-minute procedure, Lasik can correct your vision for a lifetime. You may not get a stroke of genius like Wynne and Srinivasan, but you’ll certainly be seeing a lot clearer.